Around January this year, I invited the chaps from AES Solar round to quote me for the installation of solar panels on the roof.

Up to that point I had received a few quotes from other installers, gripped as I was by the impending cut-off date before the tariff dropped. For those that are not aware, many of those opting to install panels do so not just for the green karma (although the true 'greenness' of solar has yet to be totally proven in my eyes) but also for the financial return.  In a nutshell, anyone installing prior to January 13th 2016 is paid at least 12.04p per kWHr returned back to the national grid - the so-called 'Generation Tariff'. You also get an additional export tariff per kWh you export, which is currently 4.85p.  Those who installed Solar panels earlier received much better tariff rates, but this has be offset against the high costs of install back then.

Assuming you managed to find a good installer, January 2016 was a good time for PV install. This was primarily down to two reasons:

Why the drop? well officially the government reasoned that more efficient and affordable panels meant the top-up paid to consumers to 'go green' need not be so attractive. I have since read that a second reason for dropping the tariff was that the uptake was higher than expected which was costing the government rather too much. Whatever the reason, a post-Jan16 install was not going to be quite as lucrative and so if I was ever going to sink some savings into my house in this way, it really was now or never.

The two quotes I had received over xmas all contained recommendations for panels on both roof planes of my house. The maximum size of domestic installation that the government will support via FIT is 4kW, which would on my total roof space. I have SSE facing and NNW facing roof spaces and whilst the NNW plane would get some light at sun rise and sunset, it did not feel great knowing that for most of any given sunny day, the NNE panel array would receive considerably less light (see seasonal sun plots below). 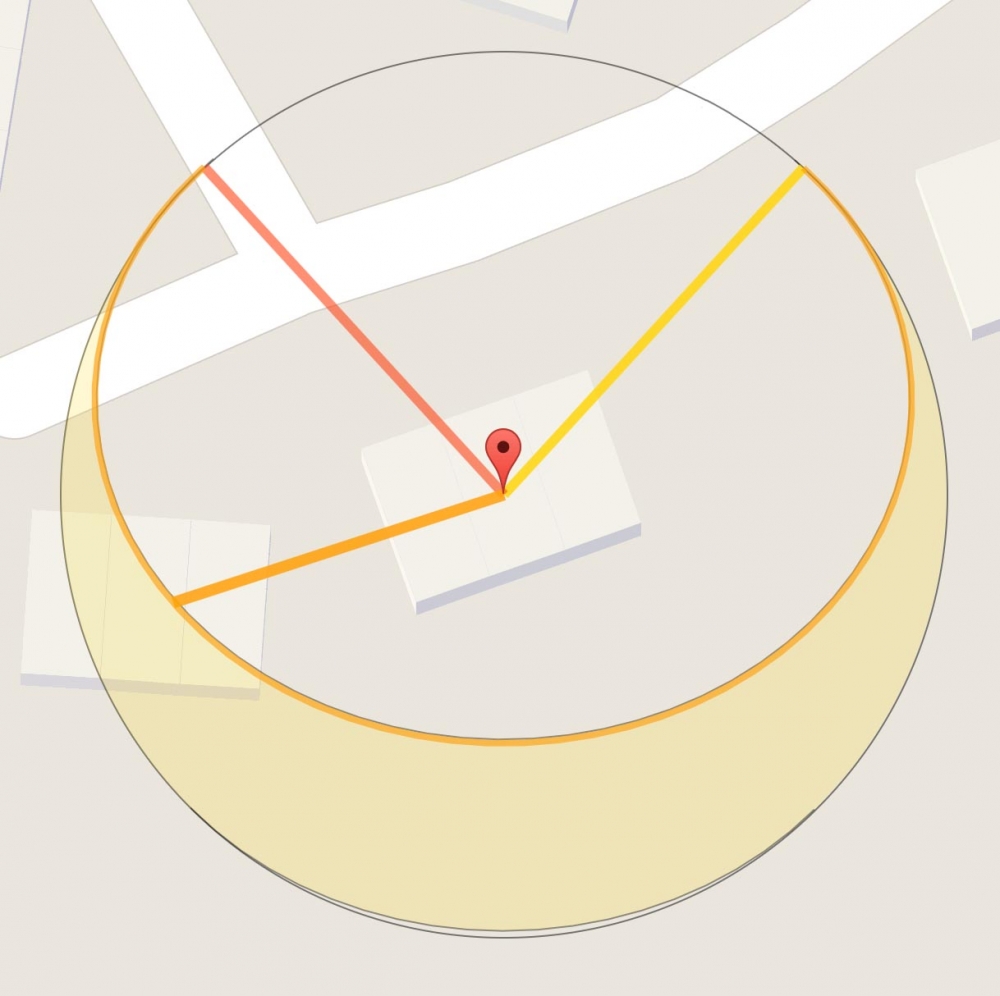 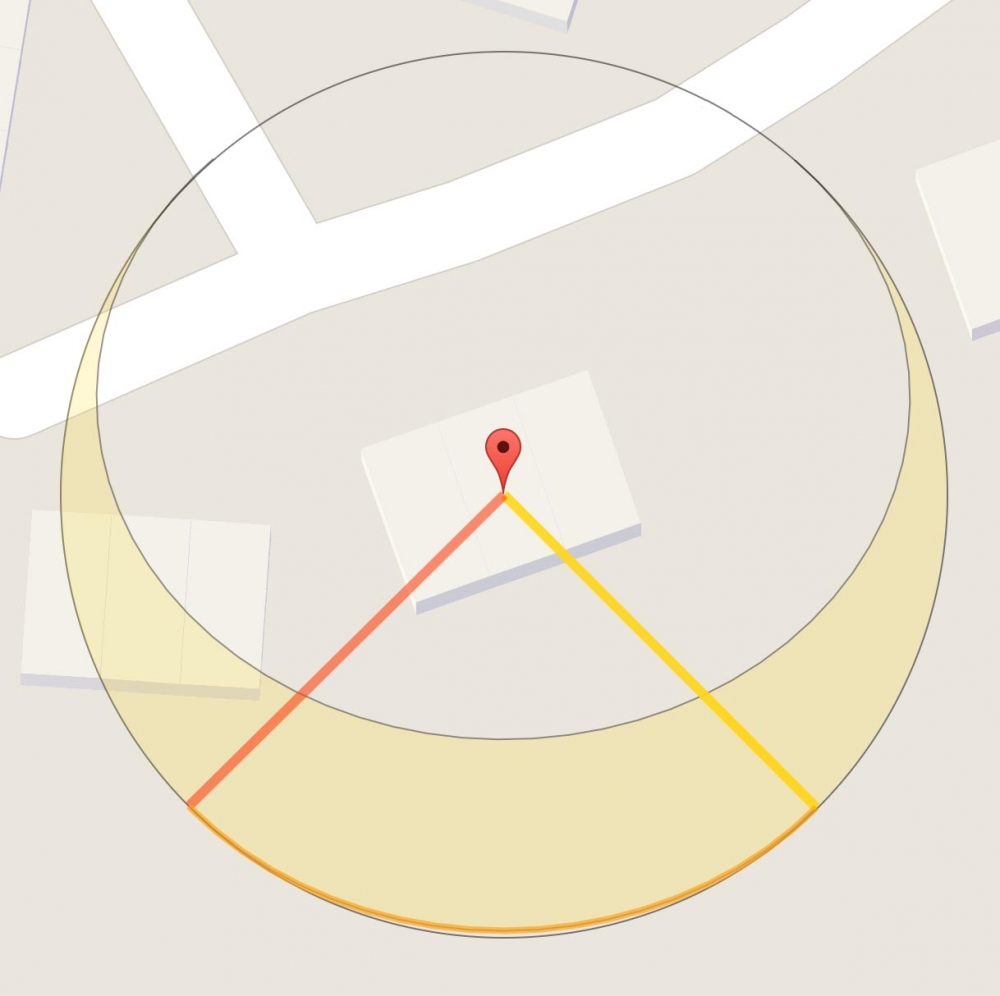 The summer sun will reach the north-facing roof, but it will be late in the day when the sun's intensity is much less. It seemed that getting as much sun coverage facing south during those peak hours was preferred but the problem was a lack of southern roof space. The installers I worked with were very accommodating and allowed me to incorporate a 'house addon' in to the array layout. This would be a temporary structure that will accommodate the remaining panels in the beneficial direction. 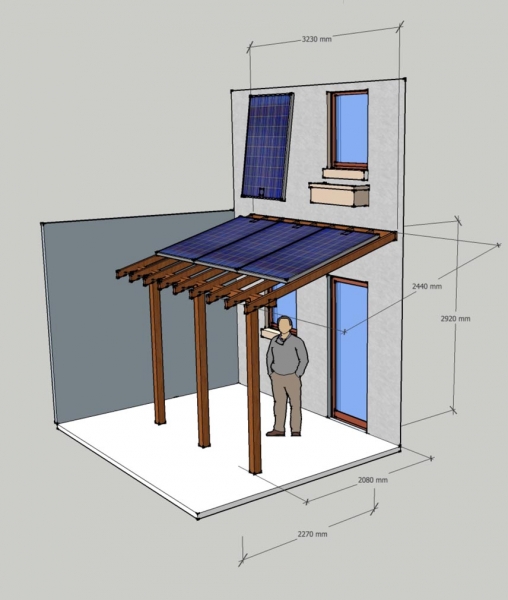 'Lean to' design to accommodate the extra panels.

To proceed with the design, one panel has to be placed on the wall but I was not particularly put off by this. The structure was built, the panels installed and the whole system commissioned 3 days before the cut off date for the old tariff (phew). I will post an update with the predicted earnings/savings some point soon.

There are no published comments.