So I just fixed the blog engine - only took 2 years! This might mean that I'll be posting entries again, maybe. 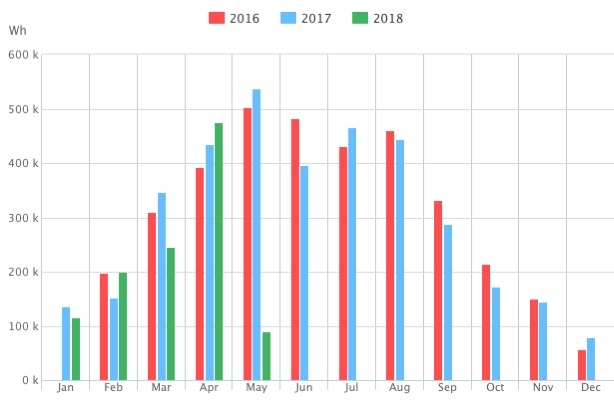 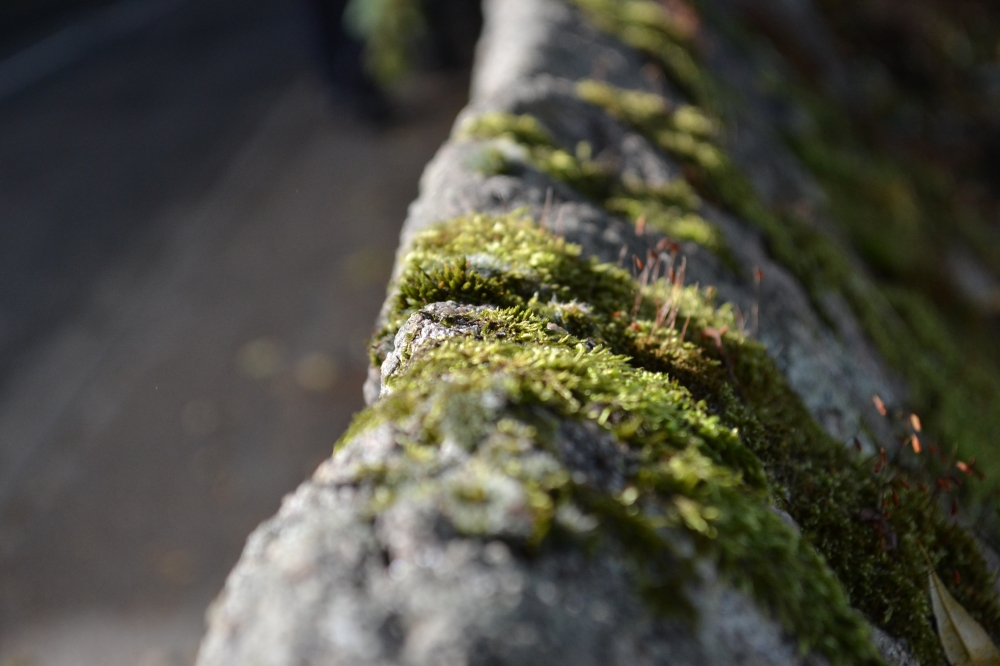